One hour of Spirituality – “Dove of Peace” 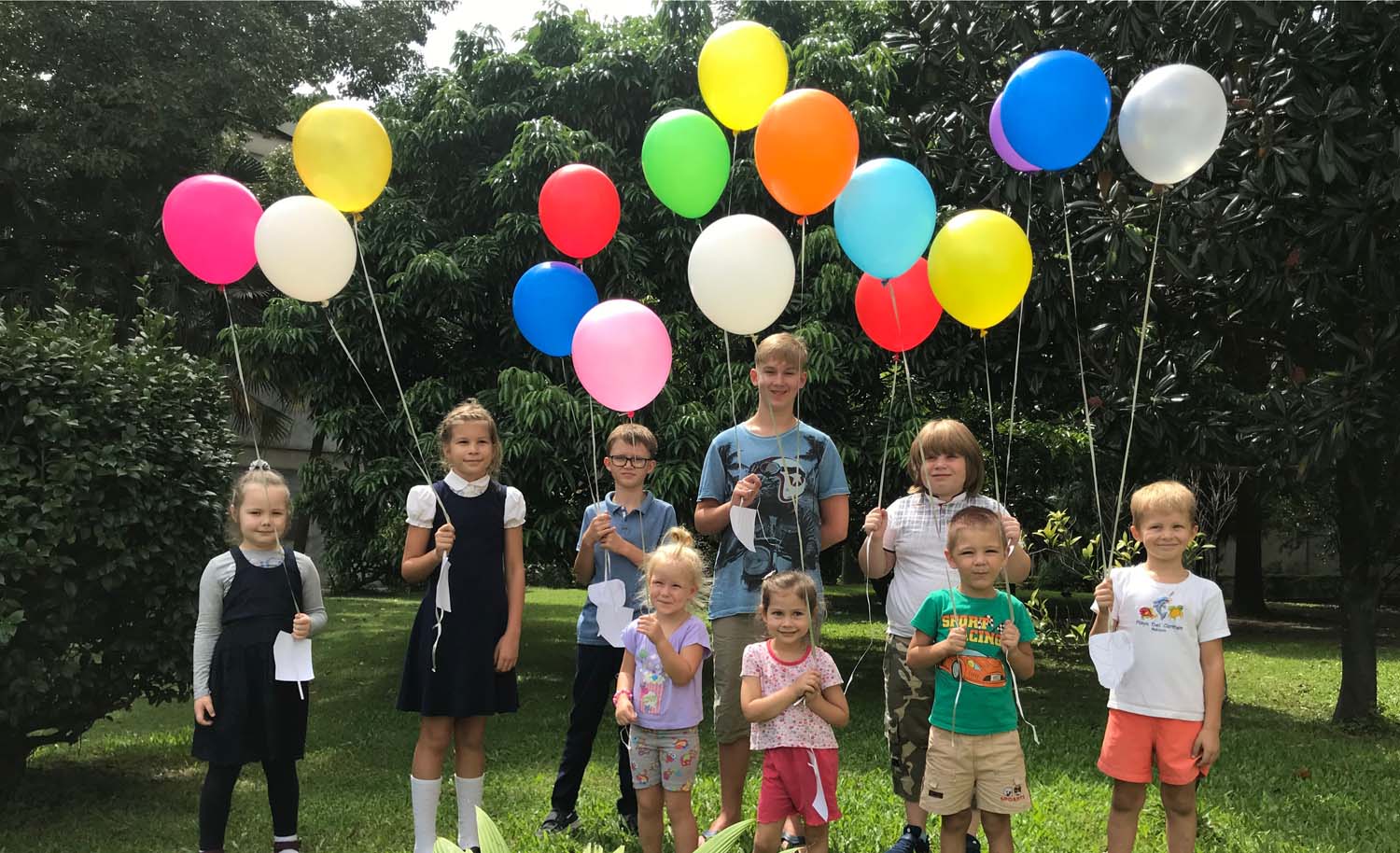 International Day of Peace was proclaimed by the UN General Assembly in 1981. Every year, on September 21, UN calls on all countries of the world to stop war and fire.

The International Project United hour of spirituality “Dove of Peace” is designed to create a common spiritual space in the countries participating in the formation of the Eurasian Union and friendly countries on the basis of preserving the memory of the victory over fascism in the Second World War of 1939-1945 and the Great Patriotic War of 1941.