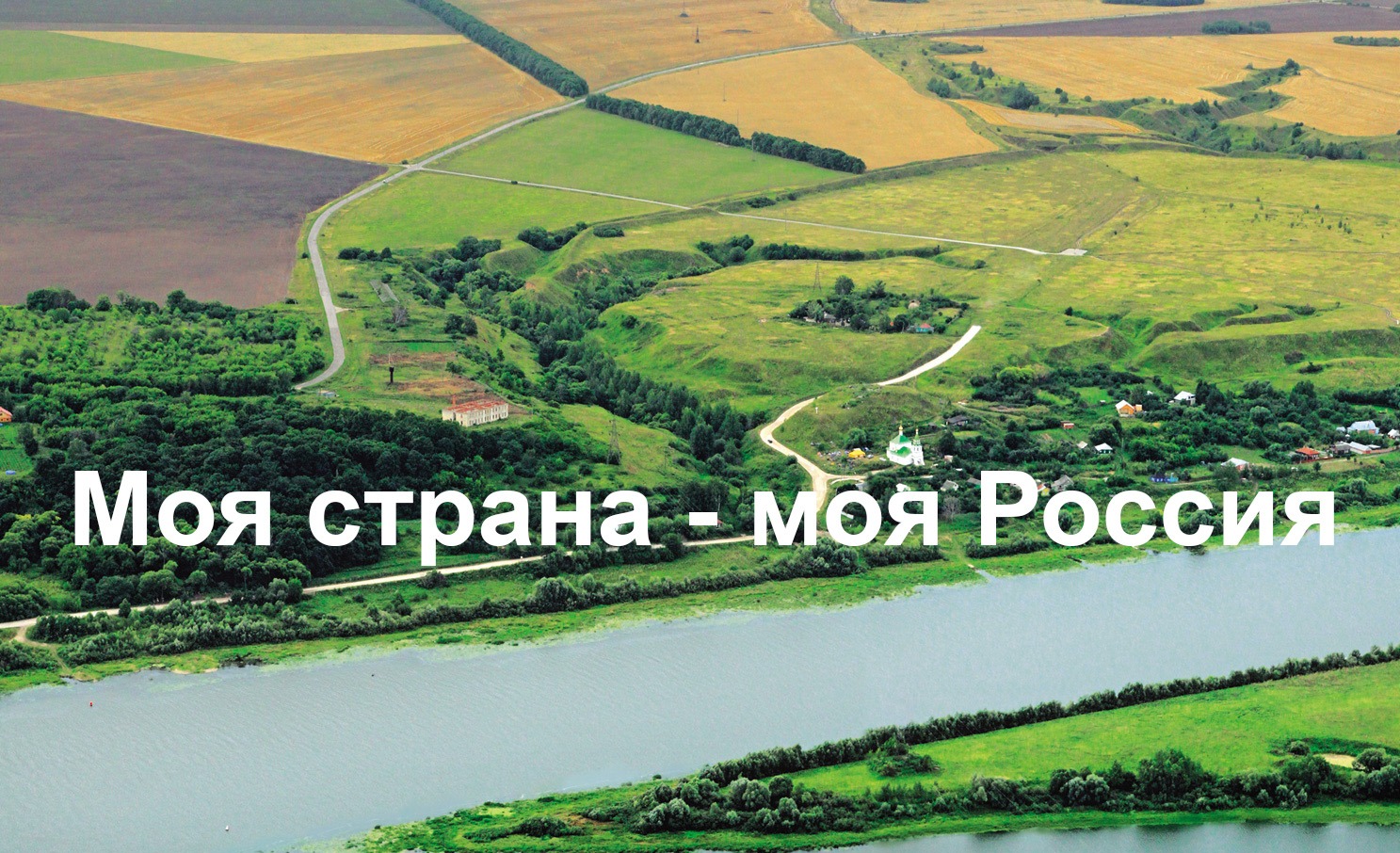 A new, 17th season of the all – Russian contest “My Country – My Russia”, one of the projects of the presidential platform “Russia – Country of opportunities”, has started at the site of the Federation Council of the Russian Federation. This year, among a number of special nominations, a new one will be introduced – “Twin cities of our countries” - for Russian compatriots who live in other countries. This was stated by the Minister of Science and Higher Education of Russia, Mikhail Kotyukov.

The Minister said that the 2020 contest opens up many new opportunities for participants. “We are implementing a Federal project to develop the export of Russian Education, our Universities are becoming more prominent in the international market of educational services, more and more foreign students are choosing Russia for higher education. It is important that the cities in which students will study become better, meet the highest international standards, so that it is comfortable to live in Russia.” , Mikhail Kotyukov stressed.

Mikhail Kotyukov noted that the twenty nominations of the contest contain the most important components of Russia's national priorities: issues of education, health, ecology, native languages and information technologies, development of cities and villages. “We expect that the ideas that will appear in the framework of the project will be implemented and will be further developed in the implementation of national projects of Russia.” he said.

Every year the contest “My Country – My Russia” brings together tens of thousands of initiative young people from all regions of Russia. The project is supported by the Ministry of Science and Higher Education of the Russian Federation and Rossotrudnichestvo.

The new season was opened by Deputy Head of the Presidential Administration of the Russian Federation Magomedsalam Magomedov, Mikhail Kotyukov, General Director of ANO “Russia-the country of opportunities”, Alexey Komissarov, Chairman of the Federation Council Committee on Science, Education and Culture Lilia Gumerova, President of the Russian Academy of Education, Yuri Zinchenko, head of the contest “My Country – My Russia”, Vice-rector of the Russian State Humanitarian University (RSUH) Larisa Pastukhova.

“Since 2019, the contest has become part of the presidential platform “Russia - the Country of opportunities”, and this is a sign that Russian President Vladimir Putin pays close attention to supporting socially oriented initiatives of Russian citizens and the development of the contest “My Country – My Russia”. The competition creates a sense of belonging to the youth to their homeland. It is important that all the peoples of our multinational country take part in the competition.” Magomedsalam Magomedov said, addressing the participants of the competition. 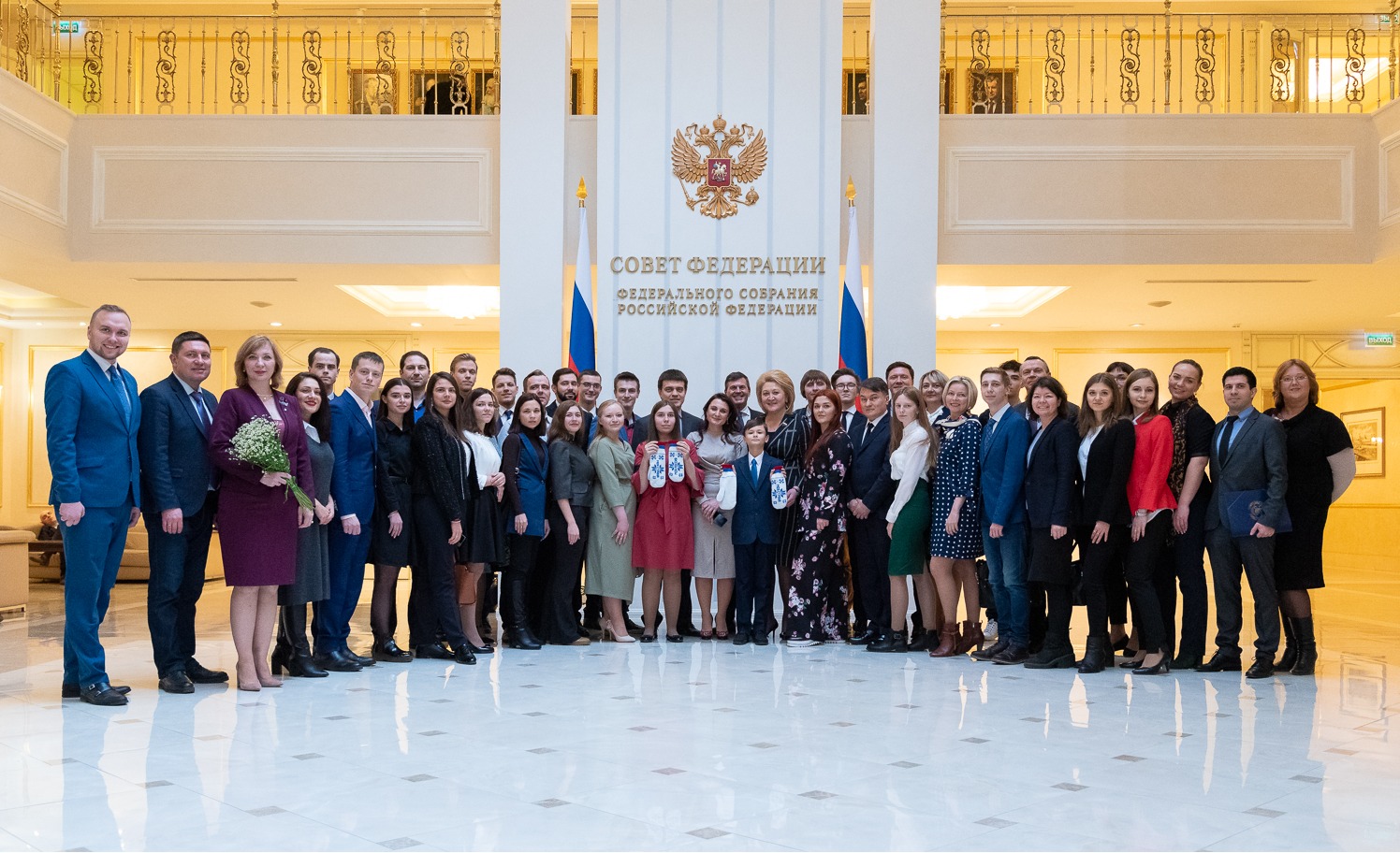